The Marconi Company was a British telecommunications and engineering company that did business under that name from 1963 to 1987.

It was derived from earlier variations in the name and incorporation, spanning a period from its inception in 1897 until 2006, during which time it underwent numerous changes, mergers and acquisitions. The company was founded by the Italian inventor Guglielmo Marconi and began as the Wireless Telegraph & Signal Company. The company was a pioneer of wireless long distance communication and mass media broadcasting, eventually becoming one of the UK's most successful manufacturing companies. In 1999, its defence manufacturing division, Marconi Electronic Systems, merged with British Aerospace to form BAE Systems. In 2006, extreme financial difficulties led to the collapse of the remaining company, with the bulk of the business acquired by the Swedish telecommunications company, Ericsson. 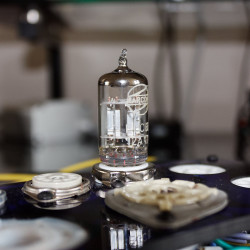 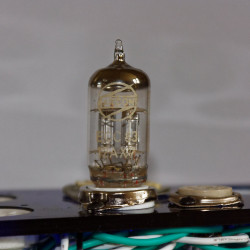